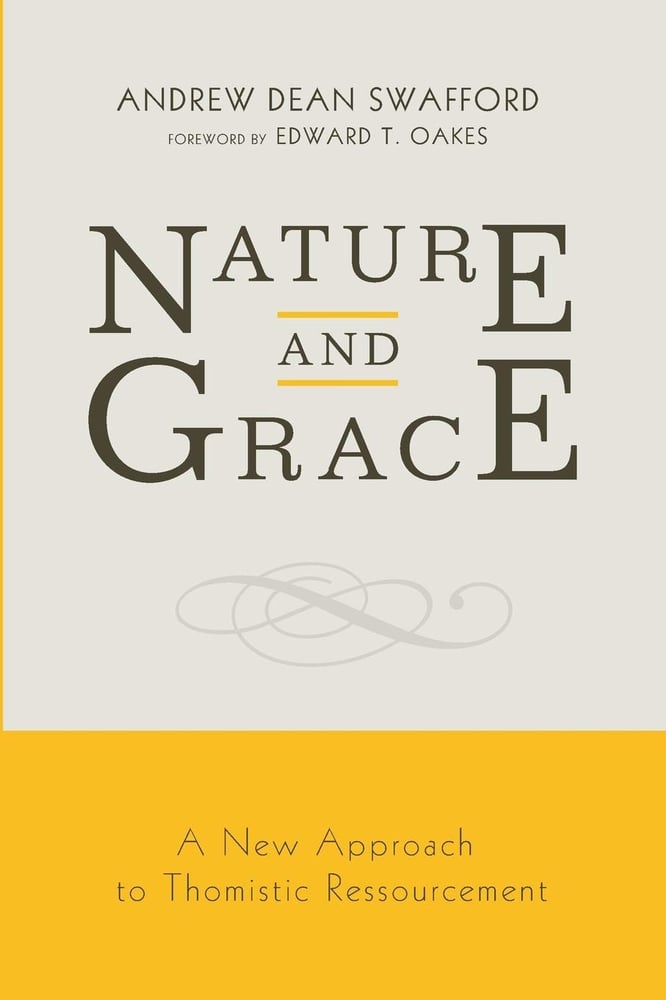 Conventional wisdom has it that thinking on nature and grace among Catholic intellectuals was severely clouded by the work of Cajetan and his fellow Thomistic commentators from about the sixteenth century to the eve of Vatican II. Henri de Lubac has rightly been given credit for pointing this out; and to all appearances, de Lubac's influence won the day, as can be seen by the imprint of his thought upon not just the Second Vatican Council, but also the pontificates of John Paul II and Benedict XVI. However, in recent years, a new crop of Thomistic scholars has arisen who question whether de Lubac's word on nature and grace should be the last; hence, the debate over the nature-grace relation, so heated at mid-twentieth century, has been stirred once again. Dr. Swafford here offers a "third way" by way of the nineteenth-century German theologian Matthias J. Scheeben who, for some reason, has never really been considered especially relevant to this debate. Swafford shows that Scheeben can capture the very best of both sides, while at the same time avoiding the characteristic pitfalls so often alleged against each.